Since you cannot fly to visit the Philippines, we are bringing the Philippines to you! Starting with Manila, we invite you to walk the cobbled streets of this old city and experience the colonial history of the country.

Intramuros, which literally means “within walls”, was built in the 16th century as the capital of Spain’s new colony, the Philippines. Today, Intramuros continues to host landmark structures that drive the national historic consciousness of Filipinos. Intramuros Virtual Tours was launched in line with the Intramuros Administration’s “Travel From Home” campaign and in partnership with the Department of Tourism in the Philippines. This month of July, visit Baluarte de San Diego and Casa Manila from the comfort of your own home.

Walk inside the Baluarte de San Diego located within the vast walls of Intramuros and learn more about the history of the Philippines and the transformation of this former military fortification to a charming and nostalgic garden.

Visit Casa Manila inside Plaza San Luis, a cultural-commercial complex in Intramuros. Casa Manila is a remarkable house that takes you back in time to the 1800s and showcases the beautiful and practical designs of a Philippine colonial home.

Yasmin’s first cookbook, 7000 Islands: Cherished Recipes and Stories Philippines, published in 2013, was the first of its kind in Australia and has since been re-released in a new collector’s edition. Her second title, The Desserts of New York (And How to Eat Them All) was published in 2017 to media acclaim. Her third cookbook, an evocative celebration of the Philippines and its food, is set to come out in 2021.

As a Filipina-Australian (her mother was born and raised in the Philippines, her father in Australia),Yasmin resides in Sydney and returns regularly to the Philippines, where she and her young now have a second home.

In this video supported by the Department of Tourism in the Philippines, Yasmin teaches us her mom’s cassava cake recipe. Yasmin says, “Growing up in Australia, my mum often made one of her favourites from home: cassava cake. Over the years, she became known as the ‘cassava queen’ for her delicious take on this classic Filipino dessert – set off with a scorched condensed milk caramel topping. At last year’s Melbourne Food and Wine Festival, I served it with my own version of buko sorbetes, or coconut ice cream, and the combination is divine. Here’s the recipe and you’ll be surprised how easy it is to make!”

Mama Sita's, a well-known Filipino brand of sauces and mixes, brings to the world the flavors of the Philippines. Celebrate Philippine Independence Day by cooking some of the Philippines' iconic dishes. In this video, culinary historian Felice Sta. Maria gives a talk on heirloom rice champorado. View the cooking demonstration in https://youtu.be/JHZ9vUldmg0. Mama Sita products are available in over 2,000 retail outlets in Australia and New Zealand.

Featuring The Entree.Pinays on Facebook @PHinAU. The Entree.Pinays is a Filipino food and cultural advocacy group of enterprising Filipinas who volunteer their skills in business, design, storytelling, community building and hospitality to collectively promote the cuisine and culture of their motherland.

Featuring Mr. Francis Sollano on Facebook @PHinAU. Francis is an internationall awarded multi-disciplinary creative who works on sculptures, space installation, portraiture and fashion among others.

Featuring Ms. Melissa Yeung Yap on Facebook @PHinAU. Melissa is an artist and entrepreneur who launched the Bunny project PH to provide PPEs to hospitals in the Philippines. 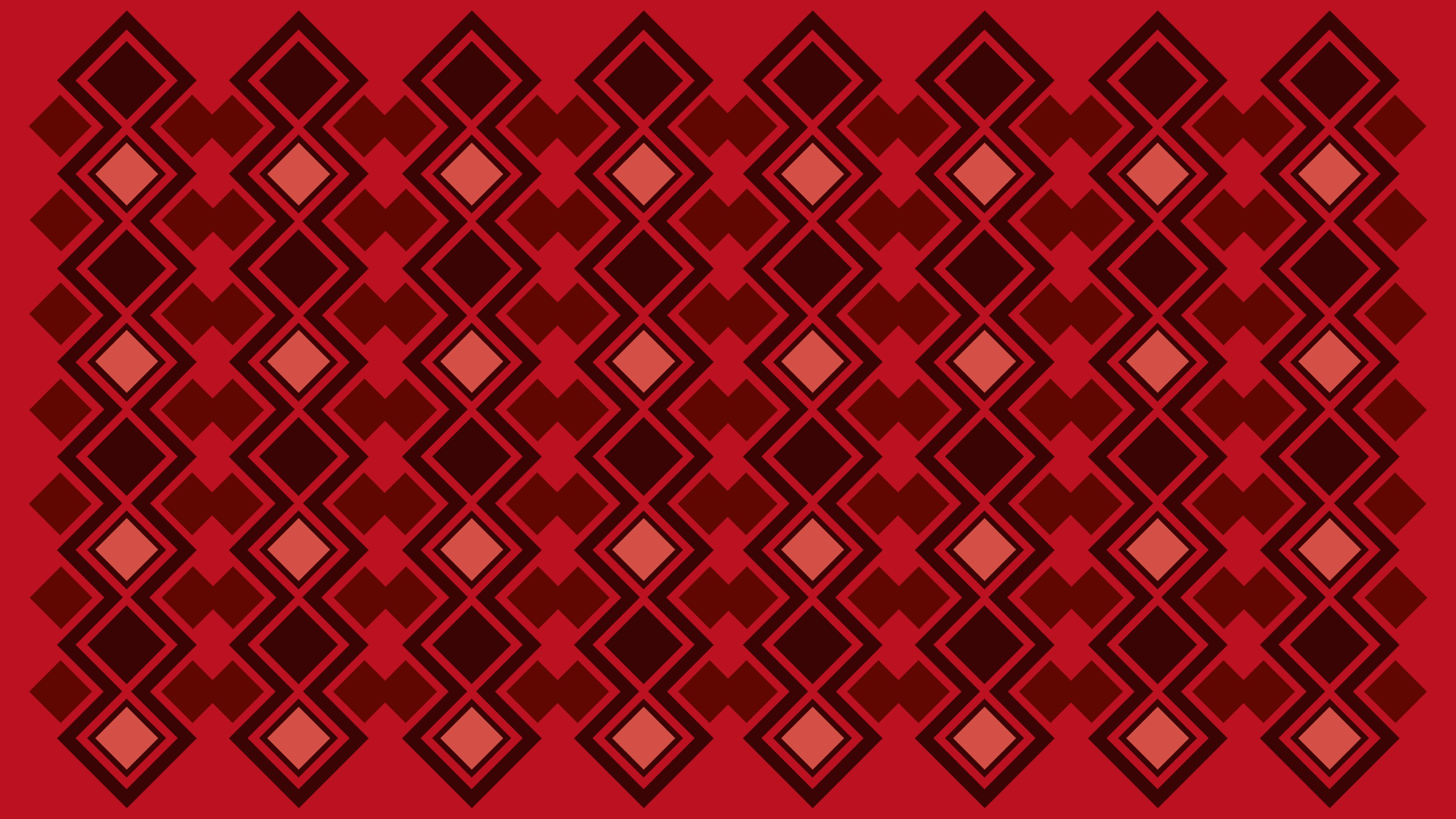